She has raised some of the most accomplished professionals in the world today. What’s her secret? Read on and learn the best parenting advice you can get today.

Parenting is among the most important jobs in the world.

As a parent, you have the power to make or break the future of your children.

You have an enormous influence on how your children will turn out in the future.

For this reason, parenting is not a joke.

It is a serious process that you should learn about and ensure you’re doing it the right way.

Obviously, there is a lot of parenting advice out there.

Some are solicited, while others are not.

However, there’s one particular mother who offers her one great advice to all parents out there.

Do you like what you are reading? Get more book recommendations plus insightful self-help blogs straight to your inbox by subscribing below:

What is her qualification?

She has raised 2 successful CEOs and a doctor.

Janet is a renowned professor of pediatrics.

Anne is the co-founder and CEO of 23andMe.

The name of the mother? Esther Wojcicki.

She, herself, is an accomplished mother and career woman.

She also serves as a vice-chair of Creative Commons while launching Google Teacher Academy.

She has also wrote a book related to parenting. The title is, “How to Raise Successful People: Simple Lessons for Radical Results.”

So what is her parenting advice that we all need to know?

Teach your children the importance of serving other people.

You’re right, but it is not a common practice.

For Esther, it is exponentially important to teach children by example.

You can’t preach something and do the exact opposite.

The core belief of Esther is that people only find meaning in their lives when they serve others and their community.

She has successfully imparted this core belief in her children through her example and teaching.

A world of self-centered people

Esther observed that America is raising entitled and narcissistic children.

In fact, this is something that is not only true in the US, but also around the world.

You will commonly observe this in developed countries.

So many children think that they are now the center of the universe.

They think that the world owes them.

A lot of children and grownups today just don’t know how to live anymore.

As a result, America is plagued with depression, suicide, and opioid addiction.

Because a lot of Americans today are solely focused on chasing wealth, money, and possession, they lose sight of the true source of happiness.

Service is the key

For Esther, children should be taught the importance of focusing on others more than themselves.

She taught her children to give back to the community.

She made it a point that she brings her children to volunteer in community programs.

Together, they try to contribute to the community and make the world a better place by starting in their immediate area.

Instead of chasing money, we must start chasing service.

We must start chasing purpose.

They can teach their children to volunteer at least one hour of their week doing community service.

Perhaps, suggest to your children to

The point is that you become a role model for your children.

Once they see how you are focused on doing good works toward other people, they would naturally follow your example.

Esther Wojcicki is also a best-selling author. If you want to learn more about Esther’s parenting advice, read her most recent book, “How to Raise Successful People: Simple Lessons for Radical Results.” 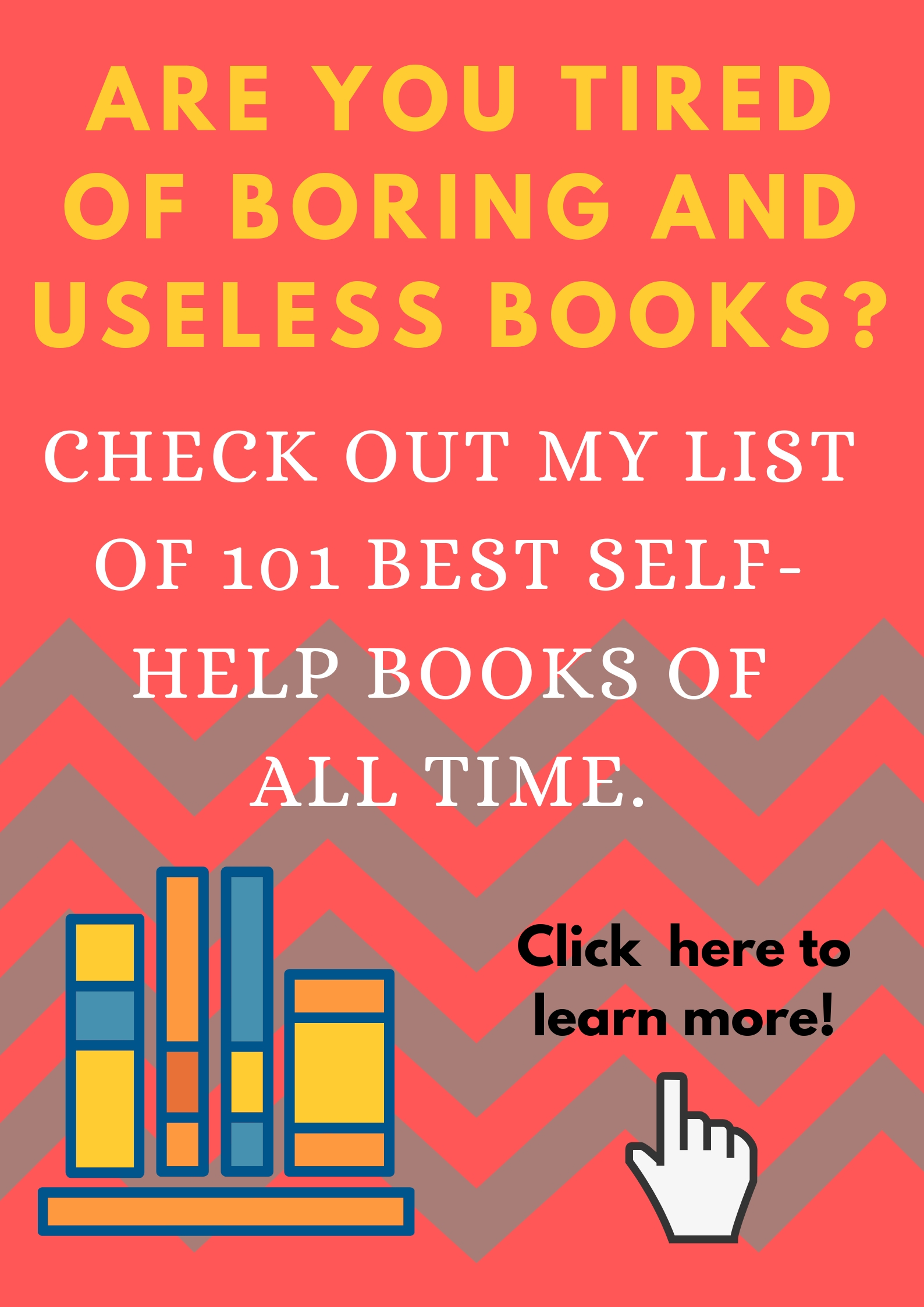